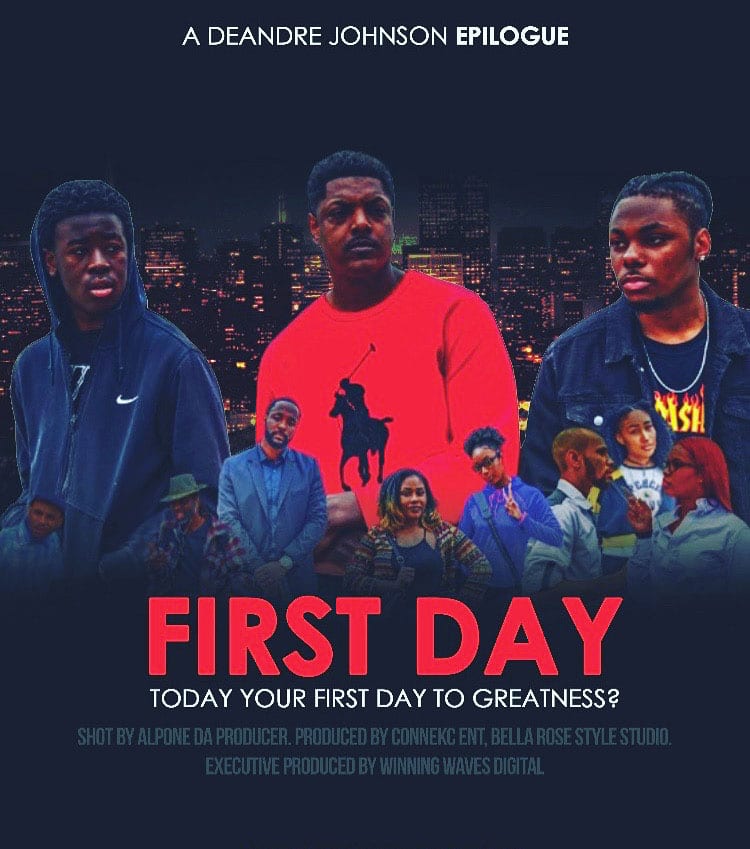 “Today is your first day toward greatness Mr.Knight”.

Xzavier Knight (Theodore Stewart III) is faced with risking his life on a dangerous mission for money while growing up in the hood of Kansas City.  His friends Tayda (Da’Juan Barrett), Lil dude (Javon Allen) are being manipulated by Big Duke (Jae B Stylin) to go into war with his old boss High speed (Renauld Shelton II).  With support from his mom Ms.Knight (Poppy Santiago), his sister Kayli (Da Tonya) and his principal Mr booker (Lune styles), who all want nothing but the best for Xzavier, today he must draw that line in the sand.  Xzavier must choose between recognizing his greatness within or following a path of destruction.

We use cookies to ensure that we give you the best experience on our website. If you continue to use this site we will assume that you are happy with it.AcceptPrivacy Policy